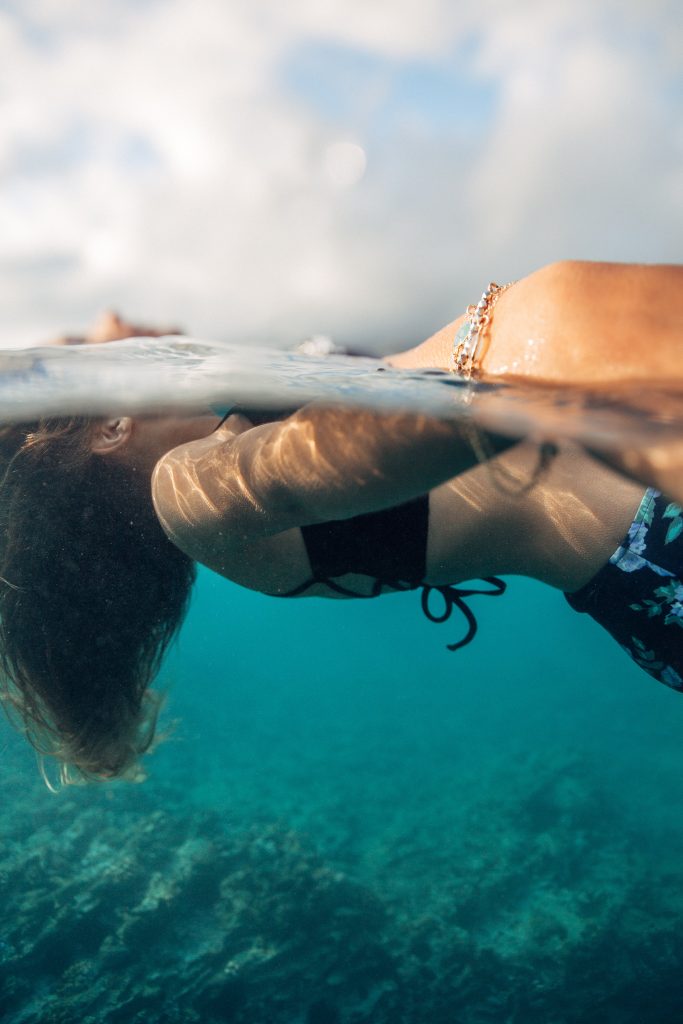 I have often heard throughout my life, “God never gives more than you can bear.”