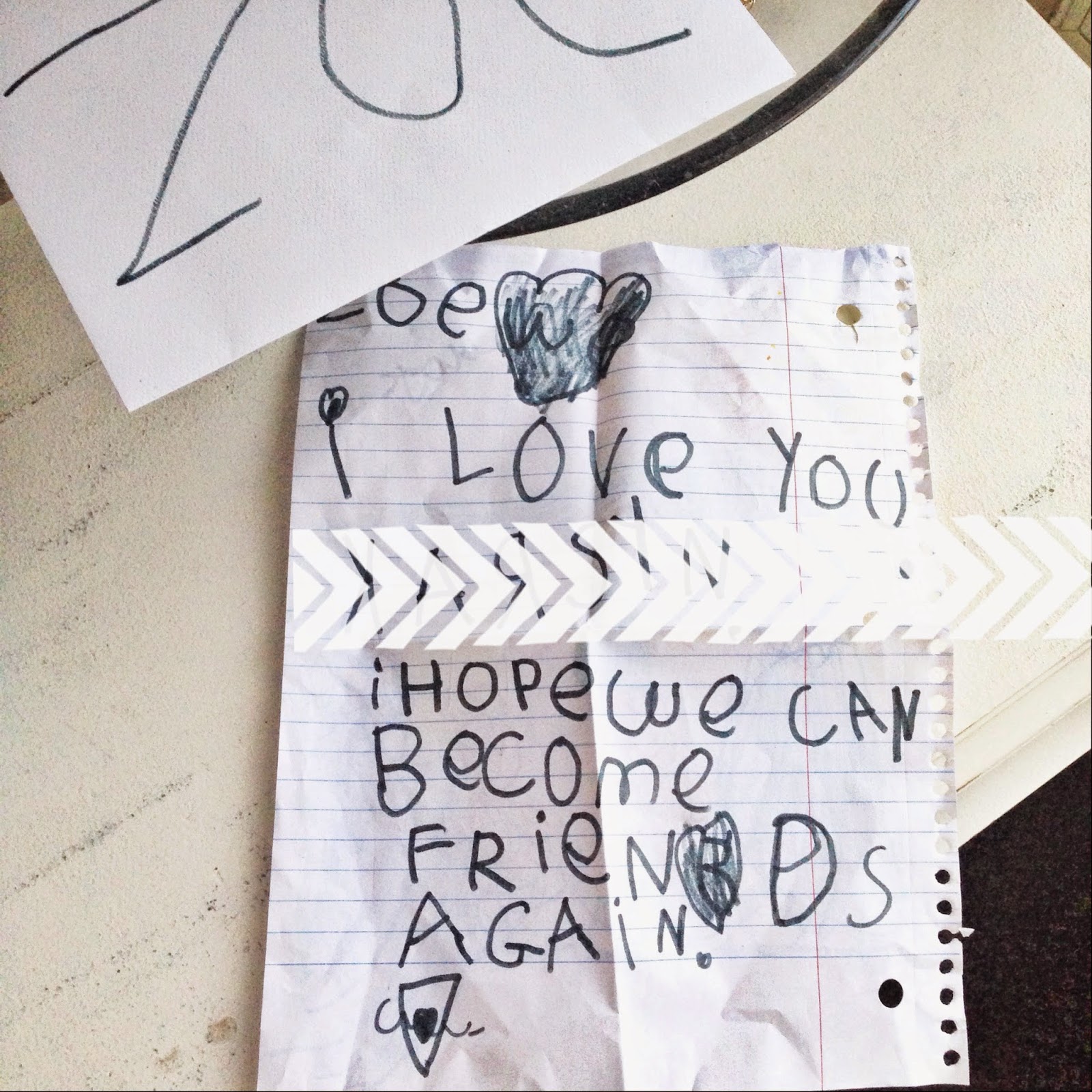 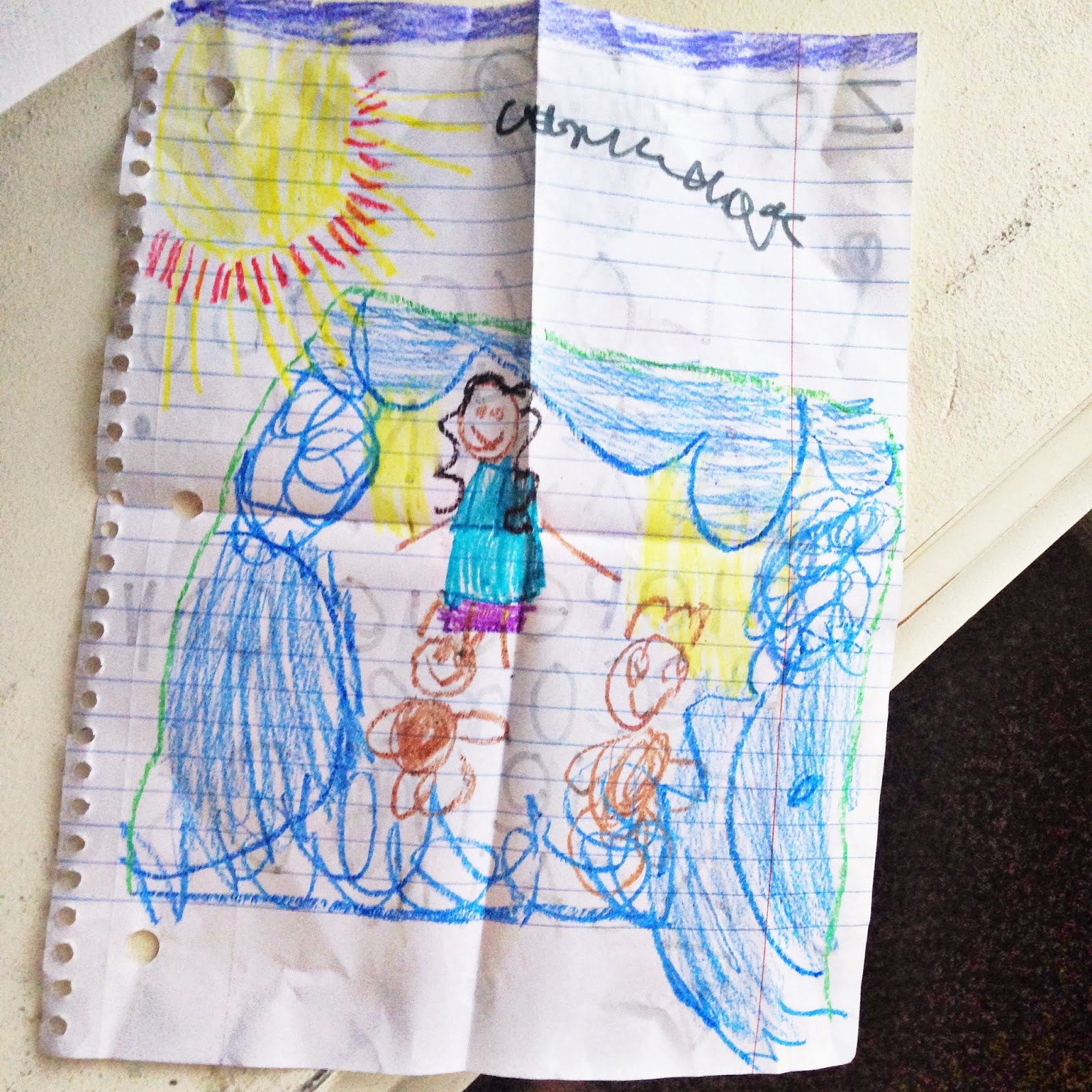 Zoe started kindergarten a month ago. I was so excited to see her grow, but so nervous that my little shadow wouldn’t be behind me every time I turned around. I knew that my days of constantly being the one right there, making sure her life was filled with good things and where I could censor what came in, would forever be changed. It’s time for her to be independent and make decisions based off what she has been taught and I became frantic wanting to crash course her on everything I could possibly think of. The night before school, I gave her one of my “life lessons.”  The life lesson mostly had to do with making good choices, befriending those who seemed lonely, and always trying her best even when it gets hard. She said some really smart thing, like she always does, making me remember that Zoe will teach me more throughout my life than I will ever be able to teach her.
One of my favorite things about this little 5 year old ball of fire is how she won’t talk about the people she doesn’t like, only the ones that she does like. I can always tell though, when someone has been mean to her or she doesn’t want to hang around someone by little hints that she drops. But she is probably the easiest person to get along with. On Friday, the second I saw Zoe after work, she said
Something happened at school today and I’ve been waiting to tell you.
She told me that a group of girls were mean to her. They wouldn’t let her play on the “spinny thing” with them and after a while, Zoe said she went into the grass all by herself and started to cry. She didn’t want anyone to see her, so she hid until she was able to stop and the whistle blew for everyone to line back up to go inside. This shocked me. Zoe doesn’t cry a lot, and she usually doesn’t care what other people think about her.
I got so upset thinking about my little girl crying all by herself, and she told me that she just wanted to see me so bad at school and she didn’t know what to do. I felt mad, and started scheming in my head what we would do to fix this situation. Before I could come up with anything, Zoe said,
So here’s what I want to do. I am going to write her a letter. Can you help me spell out all the words? I’m hoping that the letter will make her feel good and happy inside. I’m going to put it in her cubby and maybe she’ll want to get back together again with me. I’m also going to draw her a picture. She has the most beautiful long hair and I want her to know how pretty it is!
I blinked a few times.
I was caught off guard. That was way better than anything I would have told her to do, and let’s be honest, it was way better than anything I would have done myself. Zoe spent an hour on the letter and drawing, and sealed it up in a pretty envelope that she drew hearts all over. Tomorrow at school, Zoe will put it in the girls cubby and I pray and pray and pray that they can “get back together again.” But if they don’t, I know that Zoe has learned a lesson of compassion and I am so proud of her.
The things I have been stressed about her learning and facing are things she can handle because who she already is as a person. Her kindness blows me away. I have been thinking all weekend,
Who do I need to write that letter to?
Who in my life has hurt me, and who do I need to forgive and write and say hey, let’s get together again? Am I brave enough and kind enough to be the bigger person?
I don’t know.
But Zoe is.
And we can be, too.
I tell myself that I can be, now the next step is to just be.
Sometimes, people who are the hardest to love, are the ones that we need to love the most.
Maybe it takes smashing our own pride, getting over embarrassment or anger that someone caused us, and allowing ourselves to let love seep in. I think that it takes as much energy to love someone as it does to hate them… maybe even less, because the energy source is positive and good and it doesn’t drain and destroy you.
Write that note tonight.
Maybe add a picture on the back.
We can all be brave together tomorrow when we leave them in their cubbies.