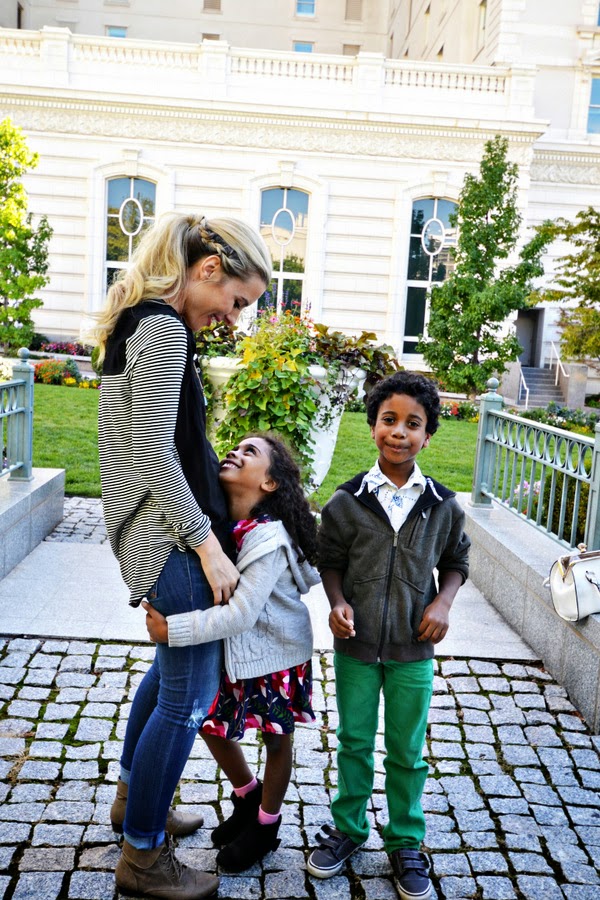 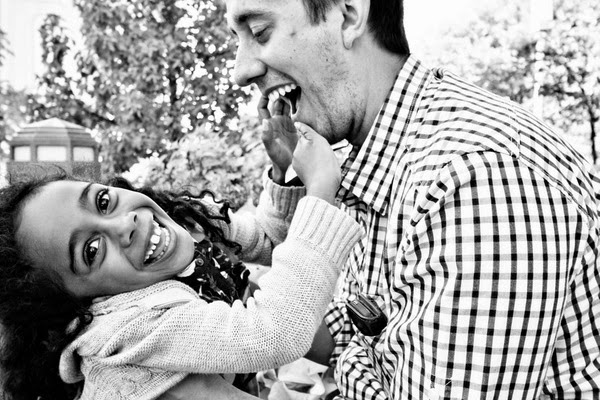 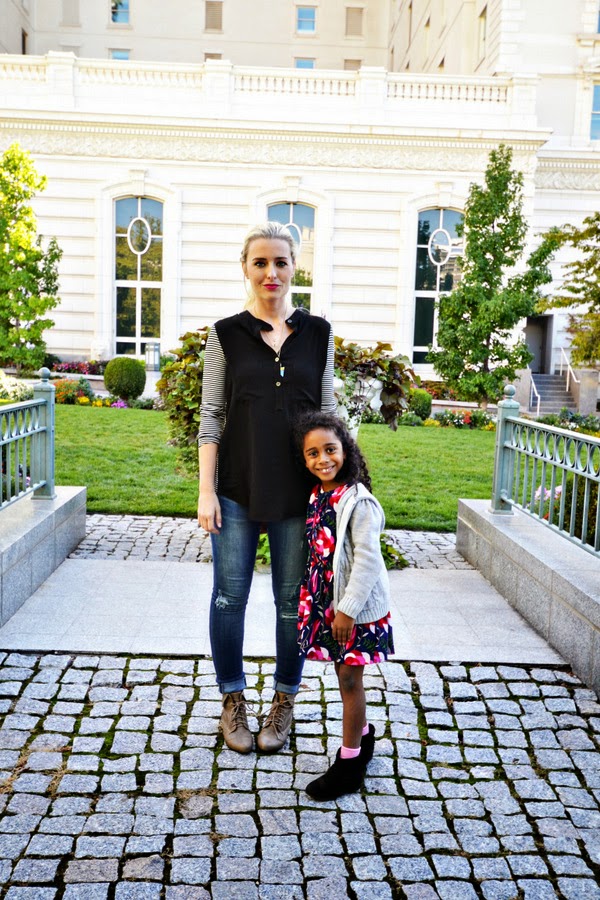 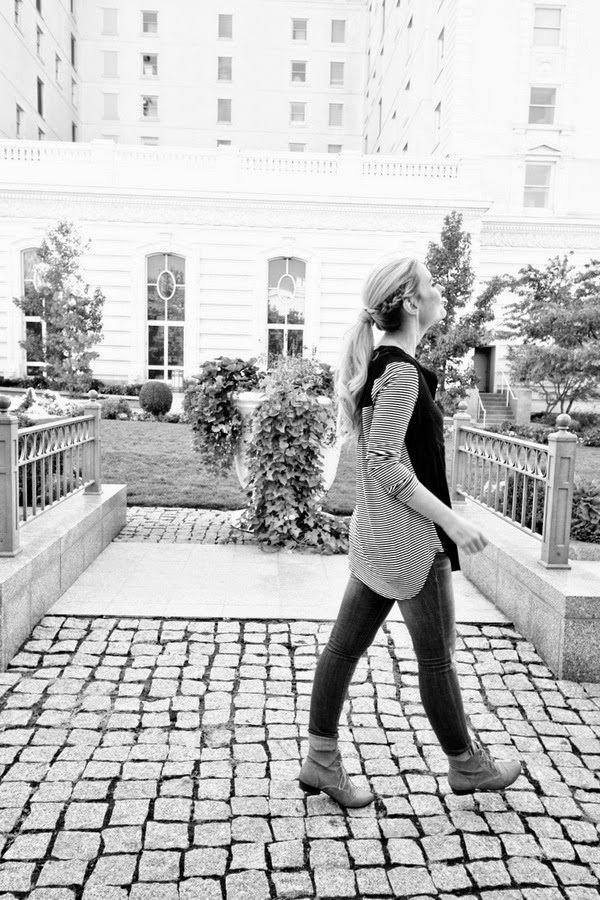 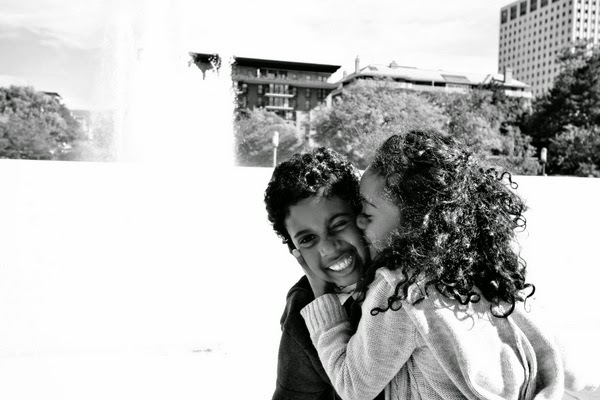 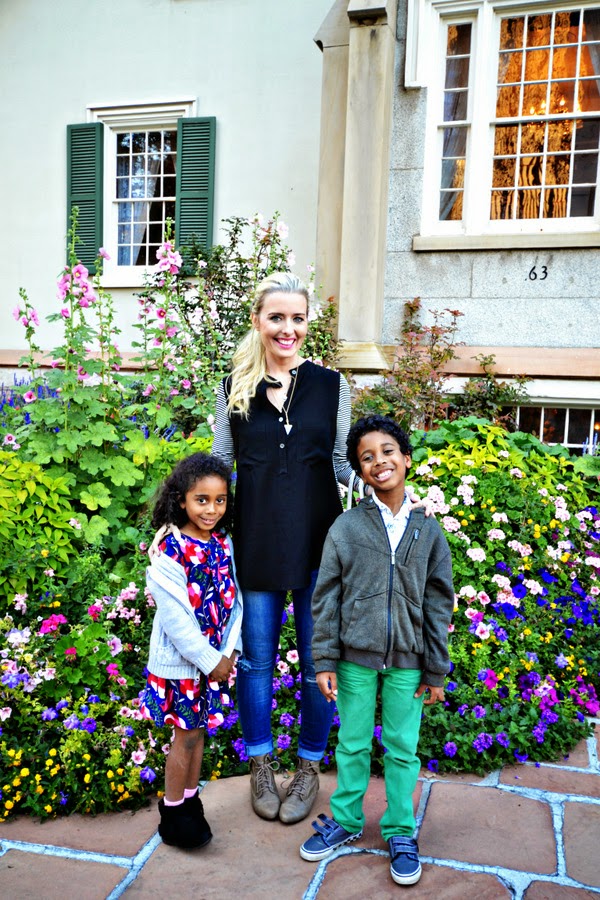 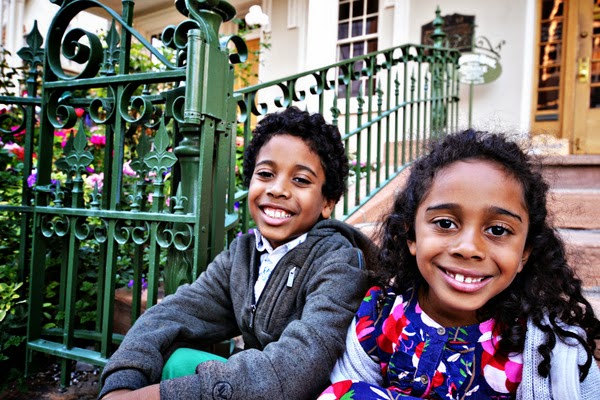 Shirt- ℅ Red 23 Clothing, Boots- ℅ Windsor, Jeans- ℅ Dittos
5 days ago I pulled Zoe’s wiggly tooth out of her mouth.
“Wow mom, great job! That didn’t even hurt! All I heard was a little click noise and now the tooth fairy gets to come. Hurry, I need a bag so I can go put my tooth under my pillow!”
The excitement she had for the tooth fairy needed to be bottled up in a jar, so I could pour it out on myself whenever I feel low. The girl lit up and pranced around the house. Her magical hope that the tooth fairy would come that night was endearing, and I couldn’t wait to put that money under her pillow and hear about it the next morning.
Except something happened, I was exhausted that night and we went to bed late…
and the tooth fairy forgot.
Zoe woke up in the morning, and I imagine she giggled as she looked under her pillow.
Unfortunately all she found was her rotten old tooth.
I assured her the tooth fairy would come the next night, and probably missed us because we were up late watching Charlie Brown’s Halloween Special. Zoe agreed that must be what happened, and was thrilled to know she would still come.
Except something happened again.
I don’t know what happened this time, other than the fact I have too much going on.
But the tooth fairy forgot. AGAIN.
And this time when Zoe woke up, she was so mad that she tried to just go back to sleep and miss out on the whole day all together, because the fairy just wasn’t being fair!
We talked our way through it, and Zoe built her excitement back up in hopes Miss Fairy would
drop by soon.
We went to bed that night, and by the grace of God, I woke up from a dead sleep at 4 AM, realizing that the tooth fairy almost forgot about Zoe’s tooth for the THIRD night in a row. I stumbled down the stairs, rummaging for money, and decided that the tooth fairy owed Zoe double the going tooth rate because of her lack of ability to show up on time.
When Zoe woke up, she was ecstatic. She had enough money to buy a new princess water bottle, and all was well in the world. The tooth fairy remembered her, after all.
I know, I’m horrible. I’m trying my best I promise. It got me thinking of all the little kids in the world, who put so much love and magic and mystery into the tooth fairy..
who really…
is created out of imperfect moms and dads across the world.
These moms and dads sometimes lie, or cheat, or make really bad decisions,
they don’t live up to promises,  they gossip, pass judgements, and forget what’s important in life.
These tooth fairies curse and watch things they shouldn’t, repeat bad jokes and get jealous of their neighbors. Sometimes they try to be better, other times they want to give up.
All the while, the trust of our tiny, naive babies are put fully into us.
Their full and all giving hearts are poured into ours, believing that we will protect, and care for, and always love them forever and ever. They don’t see the imperfect sides of us, and if they do, they are quick to forgive. They are loyal, loving, trusting, and dependent.
We need them, so that we can become better.
So that we can become how they see us.
Inside all of the people in this world,
the ones who have offended us,
or who we think are bad, and mean, and rude
or who we do not want to forgive,
is a tooth fairy.
And behind every tooth fairy, is a child who thinks that life has a touch of magic to it.
Let’s not take it away.
I’m putting on my tooth fairy glasses this week, to focus more on the magic inside all of us, and less on the faults that we all have.